The journey of Mercedes started with an important little car to a renowned brand for its big luxury cars.  During this period, several technological improvements and innovation had taken place. Various different models such as S class, C class, etc. were introduced by this brand.

This is the first Mercedes Benz model launched in the public. It became popular as ‘Baby Benz’. It featured an inline two – liters 4 pot engine that produced 90bhp power. Bruno Sacco was the person who was behind the manufacture of such a clean, elegant car with modern standards, bulletproof motor and an iconic design.

This 5-pot turbo diesel engine was the second release by Mercedes. It produced around 122bhp power from its 2.5-litres inline engine. It was capable of a 0 to 62mph sprint in around 11.5 seconds.

This model made its entry in the year 1989. It was developed for homologation. It provided shorter stroke with superior level brake systems and chassis. Some of the other technical specs of this model were 16inches wheels, flat nose spoiler, 80s spec rear wing, all of which made it a lot powerful.

This was the first ever Mercedes Benz that was referred under ‘Compact’ category. W202 Mercedes C Class was exposed in the year 1993. It wasn’t larger in size as compared to the W201 but was quite bigger inside. This car was the result of the two main car manufacturing brands, Mercedes and AMG.

Both these brands had jointly developed this car after signing a mutual contract in the year 1990. This model had 3.6 liters inline engine that generated an enormous 280bhp of power. With a top speed of around 155mph, W202 Benz C36 AMG became the sturdiest C-Class in the entire world. 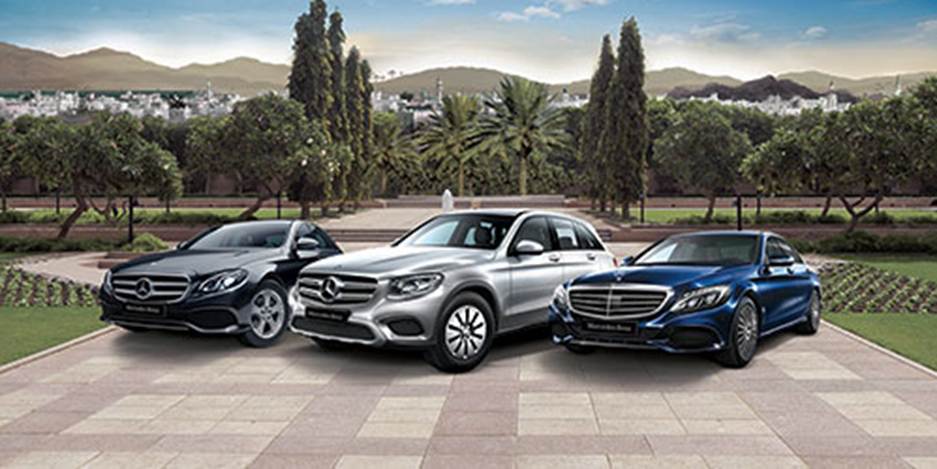 This model was again a joint effort of Mercedes and AMG which was introduced in the year1997. It was a highly powerful production by Mercedes. Its V8-engined C-Class was very quick. A complete aluminum head and block, forged con-rods and magnesium intake were some of the top features of this engine. This engine produced a power of around 302bhp and torque of 302lb ft.

The efforts that have been put up by this brand over the past few years has made it the most likable brand among people.

5 Top Features Of The Best Quality ...

Buy real Ford parts and give your ...