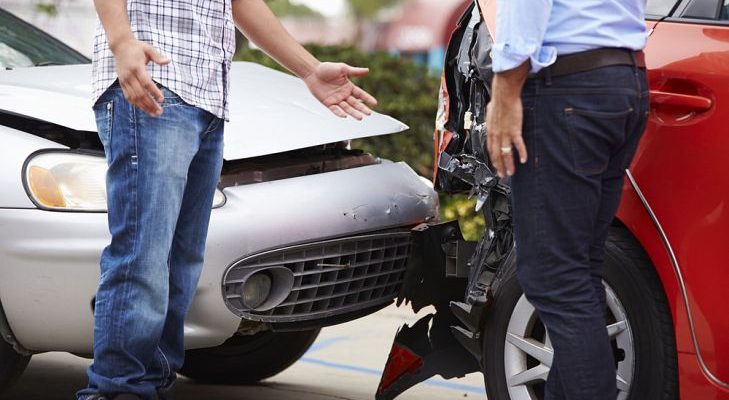 Getting into a car accident can lead to significant setbacks including permanent injuries and loss of earnings. In extreme cases, it can lead to death, which can be mentally and financially devastating to the loved ones.

Surprisingly, accidents are sometimes not just accidents – they happen as a result of other people’s negligence and intentional acts – whether its drunk driving, distracted driving, bad weather and so on. If you happen to be involved in one, you can talk to a Kent car accident lawyer to understand your legal rights before rushing to sign any documents of an insurance company.

Listed down below are some of the common causes of car accidents and tendencies that end up causing them.

Distracted driving happens to be a major cause of car accidents in urban areas. Drivers can get distracted in various ways either through making or receiving calls while operating the vehicle, texting or in wild cases eating while driving. Such tendencies can be easily avoided, but most drivers have developed this as a habit.

When a person drinks, he/she impairs the ability of perception and weakens response to situations that might eventually lead to an accident.

Driving under the influence of alcohol is dangerous, and the driver should sort to avoiding such. Measures, like using a designated driver or hiring a taxi when you go out to drink, are possibly foolproof ways to avoid such outcomes, though not guaranteed but effective.

If the weather is terrible, it can most certainly cause a car accident. Conditions such as a massive cloudburst, snowstorms or foggy conditions can impair the driver’s vision. Heavy rains also cause slippery roads that can cause cars to spin out of control and get into an accident. Drivers should be extra careful when driving under extreme weather conditions, at times during heavy rains or blizzards they should consider stopping and waiting for the states to subside and become more drive worthy.

It also turns out to be a major cause of car accidents, especially on highways when drivers exceed speed limits. A majority of car accidents caused by speeding often ends up being catastrophic, and chances of survival are minimal. The faster someone drives, the more unstable the car becomes and a slight mistake could end up being fatal.  Drivers should be careful and drive safely.

Street racing is typically an unauthorized and illegal form of racing that takes place on public roads. It mainly happens at night and this makes it more dangerous since the drivers are driving at ridiculous speeds. Many cases of drivers getting injured or even bystanders being hit by the cars have been reported. Continuing to be a menace as people still engage themselves in street racing even after being aware of the consequences if things go wrong.

Most road accidents caused by teenage drivers is mainly because of their inexperience. Situations may arise on the road, and due to their lack of experience, they may end up causing accidents. About thirty-five percent of teenage car accidents are mainly caused by speeding, and male teenagers are primarily the cause of it all. 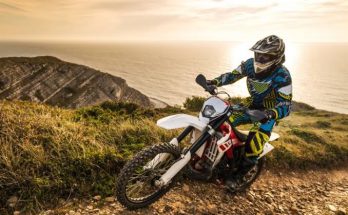 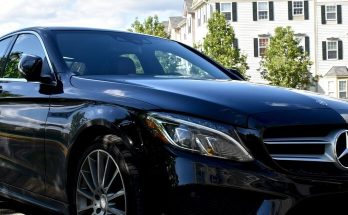 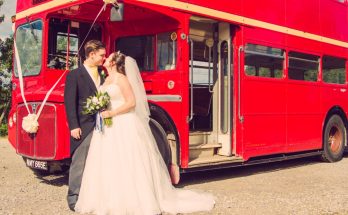 View all posts by Abigail Ryan →

How much does it cost to hire a coach?

Vehicle Dealers – A Couple of Ways to save cash